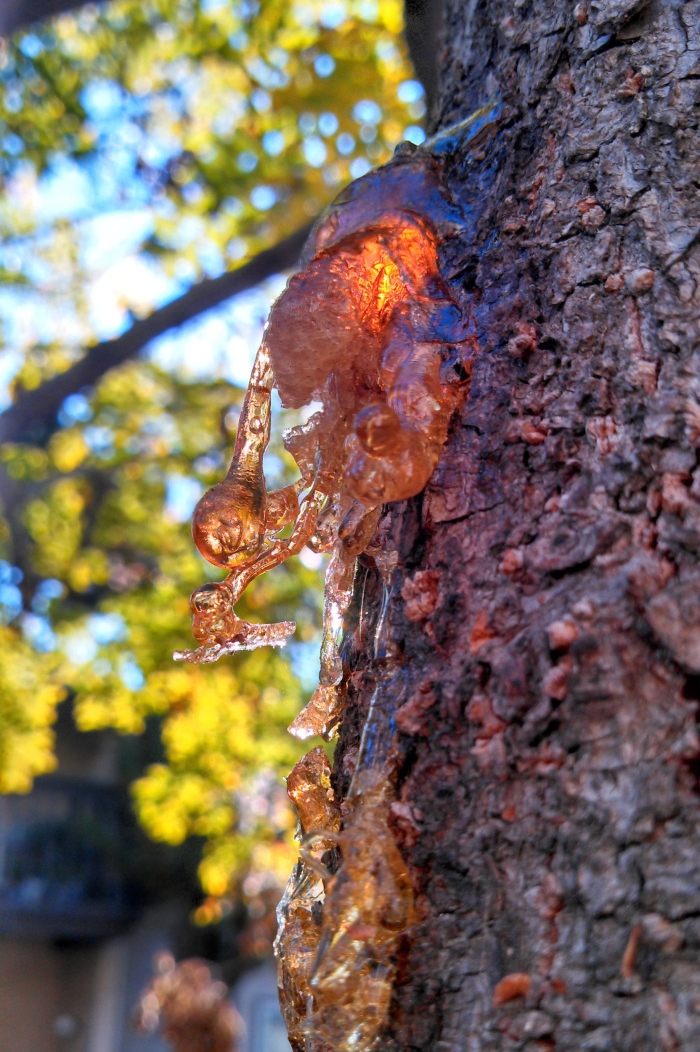 Never before have we been so enlightened and intrigued by the continued findings of historic times and about prehistoric man.  Every day the news share another story – ano ther factoid – another scientific discovery – that is almost impossible to fathom.  So it’s not all that much of a reach to believe the same is true about something that existed back before dinosaurs. But what does truly amaze is that the very same precious substance still exists today. That substance is natural Baltic Amber.

Millions of years ago – scientists state that this was approximately 50 million years ago, nature’s elements were volatile. During that period of time, in a part of the world that is now known as Northern Europe, the climate that existed was almost subtropical and ideal for the growth of Coniferous Trees that were very similar in shape to today’s enormous pines. As the ambient temperatures became warmer, the conifers contained a resin within them. But this was no ordinary resin such as you might see today from similar types of trees. This was the amazing substance that would ultimately become the “gold” sought after by kings and wise men, scientists and treasure hunters. This is the substance that would eventually become known as natural Amber.

As the climate changed again, the conifers began to change as well. The secretions of Resin were shed by the tress and ultimate went through a series of stages to the earth beneath the trees, to many rivers and ultimately to the sediment under the seas. Scientists and historians refer to this process as polymerization, oxidation, isomerization, and fermentation.

What really shocked scientists was the eventual discover that natural Amber contained incredibly precious remnants of tiny life forms from 50 million years ago: ancient fragments of plants and insects.

But that enchanted story and all its many facets will come at a later time, here at Amber Artisans. You can count on it.

Our very best regards and if you have any questions please let us know.